Insights
By Bridget UrlichJuly 6, 2020 No Comments 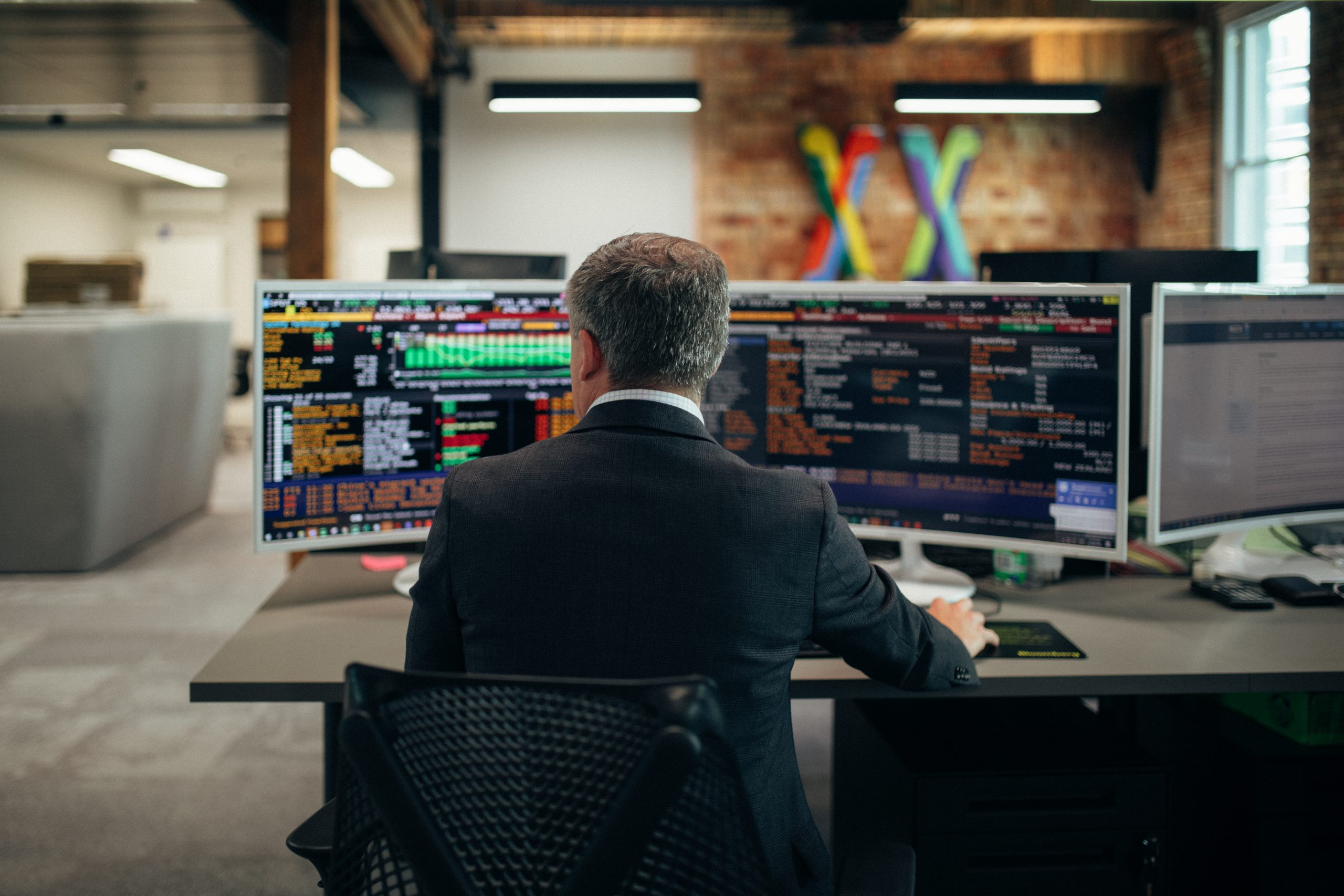 Markets remain volatile in the run up to September

Markets are nervously trading around steady news flow of infection rates, Trump tweets and political posturing. The perceived disconnect between terrible economic and healthcare outcomes, and market valuations, continue to...

Markets are nervously trading around steady news flow of infection rates, Trump tweets and political posturing. The perceived disconnect between terrible economic and healthcare outcomes, and market valuations, continue to dominate the headlines. As the US elections draw nearer, the inevitable paralysis is setting in, with a possibility that the next financial stimulus could be delayed. This is not even to mention Hong Kong or the absolute certainty that China will feature prominently in the US elections, from both sides of the political spectrum.

With all that is going on, how can markets ignore rising infection rates and likelihood of a slower re-opening of the global economy? From a financial market perspective, COVID-19 has already moved to the positive side of the ledger, with rapidly rising testing capabilities, improved health care spending and the likelihood of treatment options. Also, service industries that are most impacted by COVID-19 are exhibiting a growing flexibility, a consistent lesson from history is that societies adjust. They always do and we are seeing it in action today. The inevitable second and third waves are unlikely to have anything like the same outcome as the first. While it is true that political paralysis is setting in, neither Republicans nor Democrats want to be blamed in November for destroying lives and wealth.

The complex US situation is capable of causing significant uncertainty, but it is fair to assume that the solution will be found. The same applies to rolling back Trump’s tax cuts. While it does depend on which party controls the Senate, any rollback will be more than offset by more robust fiscal, health care and community spending that Democrats are likely to implement, if they sweep the Congress, Senate and the Presidency. As for China, investors are already assuming that the Phase One trade deal either never really existed, or even if it did, is now unlikely to yield anything useful while there is now virtually no daylight between Republican and Democrat views of China as a strategic, commercial and political rival.

It should also be taken for granted that the new world will mostly strive for fairness rather than efficiency and choice. Will all the winnings go to the naïve and optimistic? In a world of globalization, government and central bank policies seem to be the only things that matter for risk assets. In the ancient past, a term ‘village idiot’ was given to an individual who was exceptionally naïve and optimistic, the parallels are not lost.

The greatest risk facing investors is not infection rates but the possibility that policy makers are still harbouring illusions of their ability to withdraw. Investors should panic when policy makers relax and start debating the need for policy and support normalization. 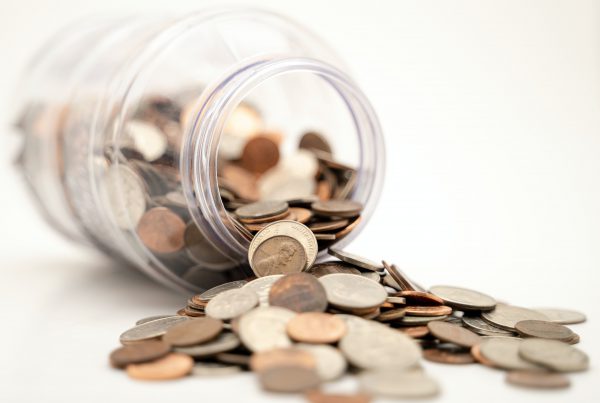