Insights
By Ed GlennieOctober 2, 2018 No Comments

Andrew Carnegie, the Scottish-American industrialist, led the expansion of the American steel industry in the late 19th century and is often regarded as one of the wealthiest people of all...

Andrew Carnegie, the Scottish-American industrialist, led the expansion of the American steel industry in the late 19th century and is often regarded as one of the wealthiest people of all time. He became a leading philanthropist and, in the latter years of his life, he is believed to have given away almost 90 percent of his fortune. In doing so he stimulated a wave of large scale philanthropy across the US and Europe in particular giving to local libraries.

In a speech to a group of students in Pittsburgh in June 1885 he famously said to his audience: “put all your eggs in one basket, and then watch that basket”. When it comes to investing we are often taught to diversify in order to reduce risk. In simple terms, diversification is about not having all your eggs in one basket but rather spreading them across a number of baskets. By spreading out your eggs there is less chance that one bad egg, or one dropped basket, will ruin all of your eggs.

Andrew Carnegie didn’t like people who scattered their capital, which in his mind meant “that they have scattered their brains also”.  The steel magnate benefited first-hand from concentration and made sure to keep a close eye on his business interests. In modern day New Zealand we too have seen evidence of this and a quick glance at the NBR Rich List would show that many of the country’s wealthiest have made their money from concentrating their efforts and energy on one investment or in one sector and that strategy has been the key driver of their wealth creation.

For the average investor however, the same is unlikely to be applicable. Having a single concentrated investment suffers from greater volatility, leads to more sleepless nights and runs the risk of losing it all should that particular “egg” break. The principle of diversification is easy to understand and in most cases offers important benefits for investors who do diversify.  By having a mix of investments in different asset classes, like fixed interest and shares, you reduce the risk that all of your investments will suffer if one investment or one specific asset class is not performing well.

Spreading your risk between more than one asset or asset classes gives you the potential for varying returns from each asset or asset class, as in turn contains a different level of risk. Fixed interest investments are typically lower risk and provide income while shares offer equity ownership and arguably more upside but with that comes the risk of your return fluctuating in line with the fundamental performance of the underlying asset.

At a portfolio level, diversification reduces the risk that one rotten egg or poor performer could undermine your entire savings. By spreading your eggs among a variety of options, you can reduce the effect of one negative result on your whole portfolio which lowers the overall investment risk. A well-diversified portfolio is designed to be more resilient in more market environments.

One of the key trade-offs facing every investor is that of risk versus return. At Hobson Wealth Partners we construct client portfolios that seek to maximize the expected return based on a given level of risk and to do this we rely heavily on a diversification approach.  Andrew Carnegie would not have achieved the great successes in his life had he not been a believer in concentration. In effect, he was taking more risk by concentrating everything in steel but in doing so he achieved a far greater return. For most of us however diversifying investments is a way to reduce the risk of a tumble in markets, and losing what we have worked hard to save. 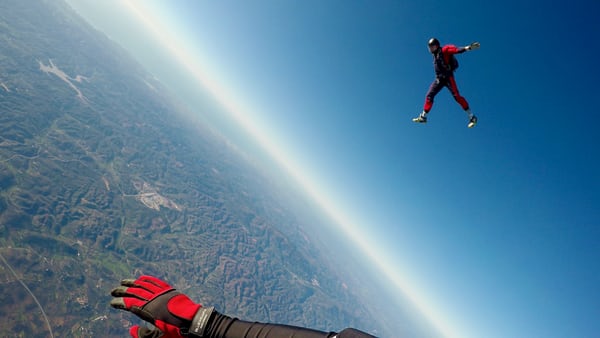 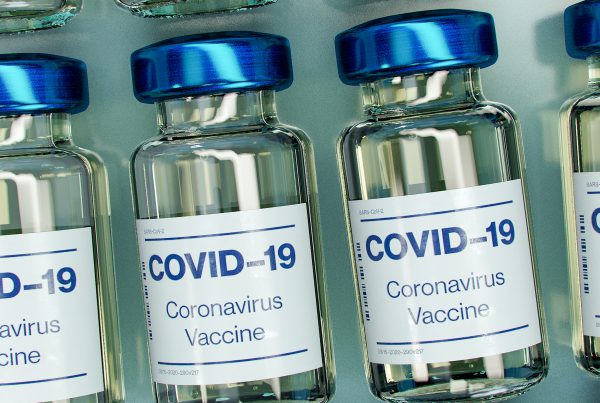