Press enter to begin your search
Insights
By Bridget UrlichApril 26, 2022 No Comments 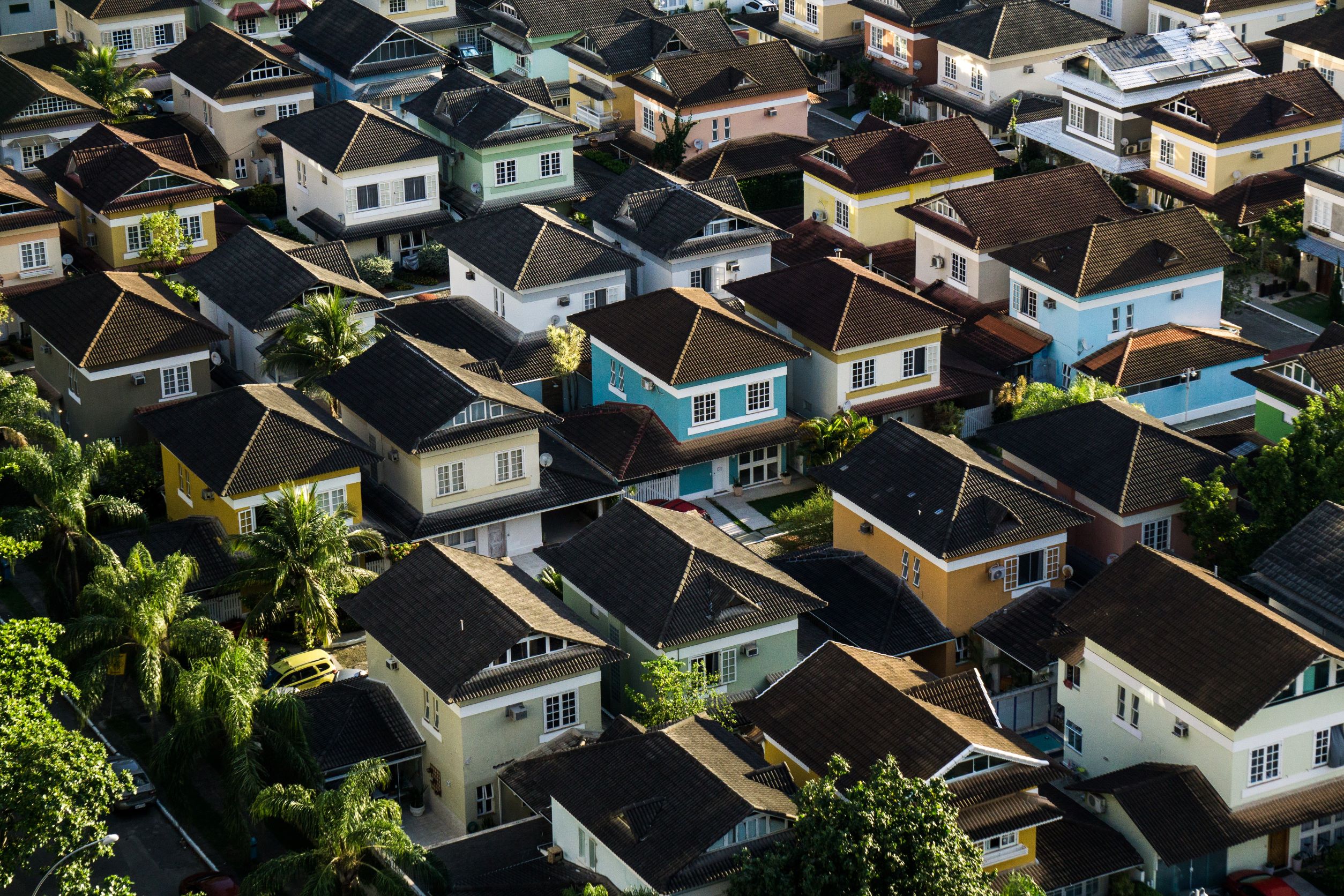 Housing- What can we learn from previous episodes of rising interest rates?

The difficulty in drawing conclusions about housing prices from past episodes of higher interest rates has been (i) the ongoing structural decline in interest rates and (ii) easier access to credit, both providing a significant cushion to house prices when faced with headwinds. The absence of a significant economic downturn post GFC has also clearly helped.

Over the inflation targeting period since the early 1990s, the fall in interest rates has played a key role in fundamentally supporting higher housing prices. Historically low interest rates since mid-2019 have more recently been the key catalyst for a higher ‘capacity to pay’ for housing. New mortgage repayment affordability is now however starting to flash red, and this is clearly illustrated in the forecasted personal financial situation highlighted in the graph below. 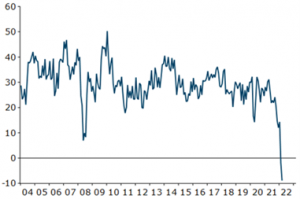 The housing ‘affordability’ issue in New Zealand relates to the ever-increasing size of the deposit (relative to income) needed to buy a home. This is now most acute for first home buyers, ironically when the Government has campaigned on the fact that these were the group that they were most needing to support.

I suspect that the RBNZ is unlikely to continue to increase the cash rate if housing price declines appear disorderly and/or if there are clear signs that the economy is unduly suffering. In that regard, the 2018-19 episode remains fresh in the mind. National housing prices stalled from September 2017 to mid-2019. This was not because interest rates went up nor was there any significant inflationary pressure – it was due to tighter credit conditions partly engineered by the Aussie banks, against the backdrop of the Banking Royal Commission happening in Australia. The result was that the RBNZ were surprised at how much consumer spending growth slowed at the time. The RBNZ then cut the cash rate in 2019 before COVID saw further monetary policy easing.

Why this is important is because the current market pricing suggests that the RBNZ will continue to raise interest rates to combat inflation, but is it as simple as that?

The inflation environment and relative lack of spare capacity in the economy point to upside risks to interest rates. However, the size of falls in our “capacity to pay” for housing measure under the scenario for higher mortgage rates suggests “pain” at the household level will be felt quickly.

Ultimately, the scope for housing price weakness will depend on the extent of monetary policy tightening and the economy’s ability to absorb flow-on effects to consumer spending and dwelling investment. If interest rates rise by more than we think, then larger housing price falls might be in prospect.

Governor Orr has recently been quoted as saying “we’re not in a great place now” and “we are going to need support”, first home buyers are likely feeling the same. 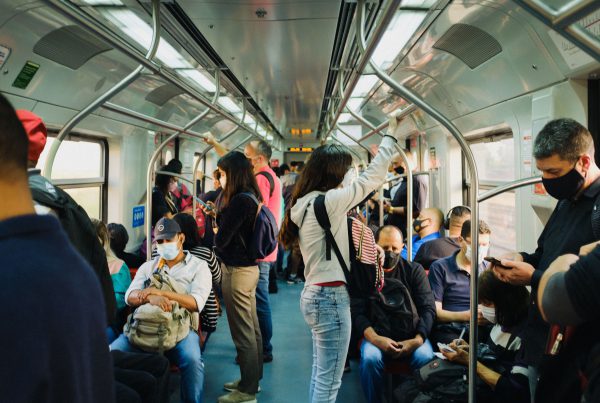 When will the Government realise that fiscal spending is inflationary? 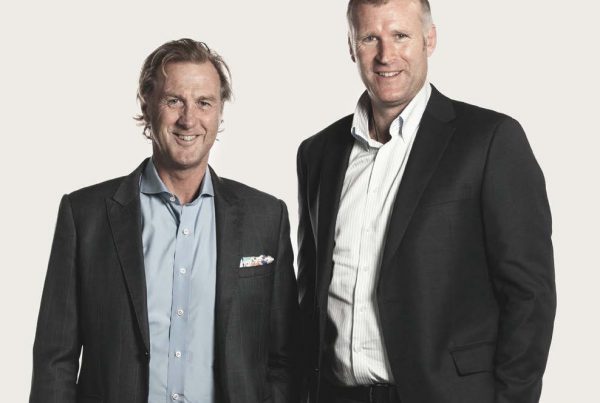 Why Mahé Drysdale changed everything to become a financial adviser 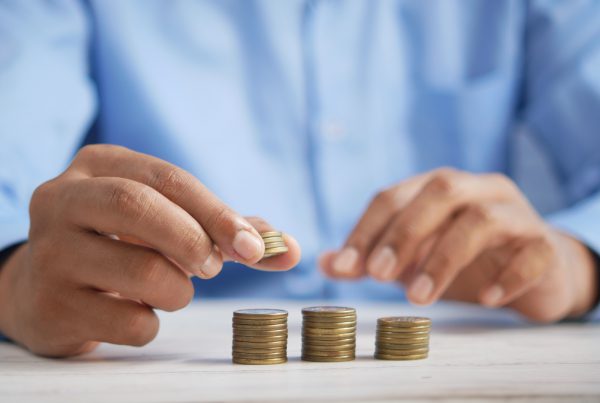 The shift from borrowers to investors

Hobson Wealth Partners Limited (FSP29782), is an NZX Trading and Advising Participant, an Individual Clearing and Depository Participant, a registered financial services provider and has a licence issued by the Financial Markets Authority to provide financial advice. Hobson Wealth Custodian Limited (FSP30284) is a registered financial services provider. Our publicly available Disclosure Statement is available here and other Disclosure Statements for Hobson Wealth are available by contacting us on 0800 742 737.