Insights
By Bridget UrlichAugust 23, 2021 No Comments 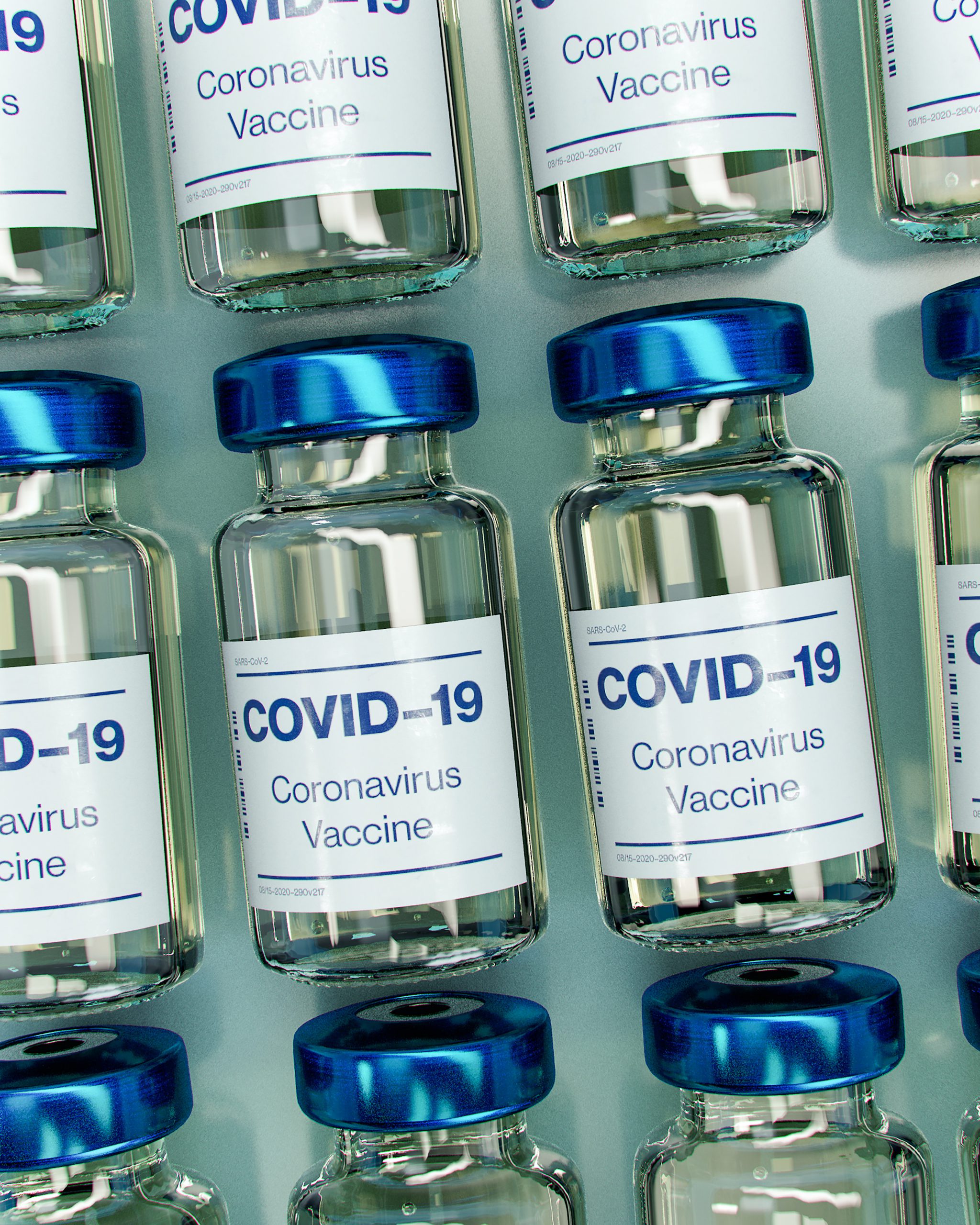 I wrote an article recently highlighting the disadvantages of being a ‘first mover’ in normalizing interest rates ahead of other developed economies such as Australia and the US. The premise...

I wrote an article recently highlighting the disadvantages of being a ‘first mover’ in normalizing interest rates ahead of other developed economies such as Australia and the US. The premise being, this would be premature considering our modest progress in getting the population vaccinated and the likely upward pressure on our exchange rate, at a time when businesses are already facing cost pressures and the uncertainty of future lockdowns.

Our local bank economists clearly disagree. Despite the events of this week, they still appear in no mood for a period of further assessment with one bank on record requiring the RBNZ to ‘get to neutral as fast as possible’. Their justification being that ‘the economy is stretched to bursting,’ but is it really?

Interestingly, headline confidence numbers in the United States fell 13% on Friday night, from 81.2 to 70.2, its lowest level since 2011 and lower even than it was in April last year during the initial Covid lockdowns. This was the seventh largest percentage fall in the headline index over the past 50 years, with the only bigger monthly falls in recent times being April 2020 (Covid) and October 2008 (GFC). The survey report attributed the weakness to concerns about the spread of the Delta variant.

Whilst we are making progress on vaccination rates in NZ, the graph below illustrates we are still a long way behind relative to our northern hemisphere peers, and in that environment; we need only look at our current situation or take a glance across the Tasman to understand the risks. 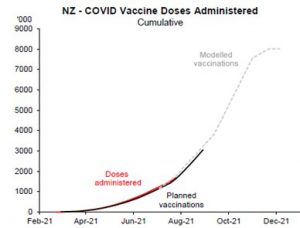 I am certainly not arguing the strength of the local data with both employment and GDP well ahead of what could have been envisaged back in March 2020, but this idea that we operate in isolation and ignore other global examples appears blinkered to say the least. What happened to ‘looking through the data’ to assess the transitory nature of it? Is the economy overheating to such an extent that households can absorb a ‘march higher’ in mortgage rates without it having an immediate impact on consumption?

Many will sight the ~20% house price inflation over the last twelve months as reason enough to raise interest rates, granted this is a significant headache but not purely a NZ problem, it also is a global problem.

If I didn’t know any better, I might question whether the aggressive rhetoric is designed to engineer higher mortgage rates. If this is ultimately the end outcome, then let’s hope the economy is truly ‘on fire’ to withstand increasing costs; and businesses ability to ultimately pass it on to the end consumer. 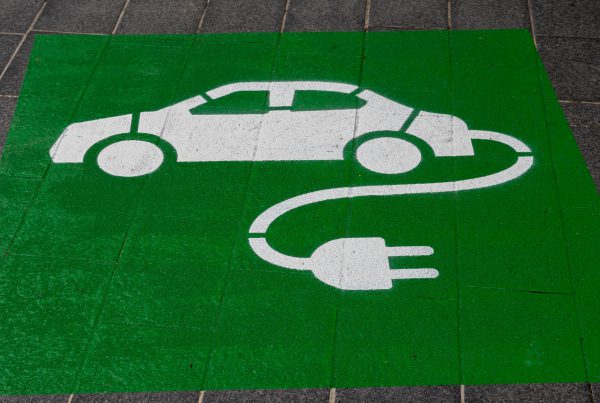